from Thundering Kidz With Electric Balls by Nasty Army 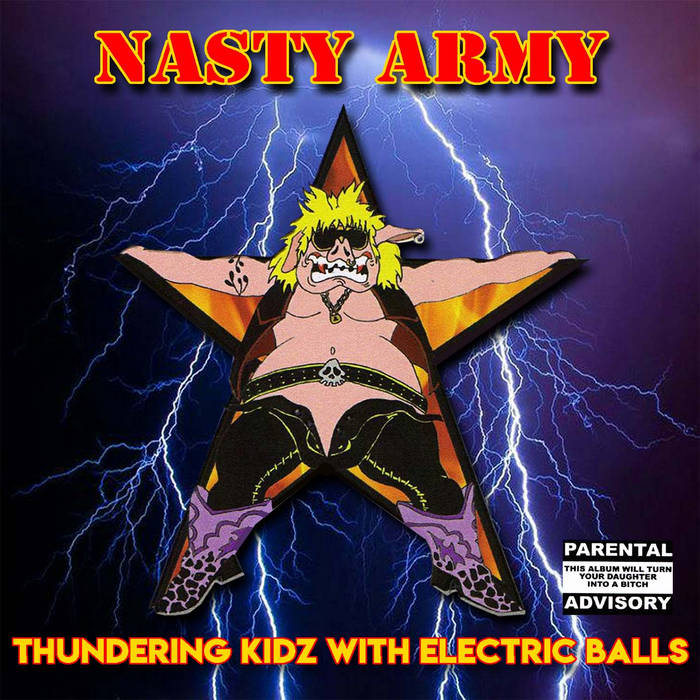 
JOHNNY B. NASTY: BASS AND VOCALS

Nasty Army is a band originally from Barcelona (Spain) that was born at the end of 1999. In 2010 they put their career in standby.

Later, in 2019, they released a rarities album to celebrate the 20th anniversary of the band. This album planted the seed for an unforeseen comeback.

Bandcamp Daily  your guide to the world of Bandcamp